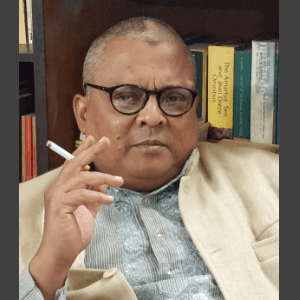 Born on 7th July 1970 in Calcutta, Dhiman Dasgupta studied in Don Bosco Park Circus and Asutosh College, University of Calcutta. The student of Sociology accidentally became an Advertising Man by training and eventually landed up being a Media Expert, Marketing being his forte. His work took him to cities across the Nation, though he had always been a lover of the mighty Himalayas. A decade of being an active writer, with topline newspapers and magazines, he had penned a few works of fiction. Pratighat and Ormolur Buddha are two of his much appreciated books from Ananda Publishers. His focus however lies in Historical Sociology and Geo-climatology. He divides his time between his Himalayan haunts and Calcutta. 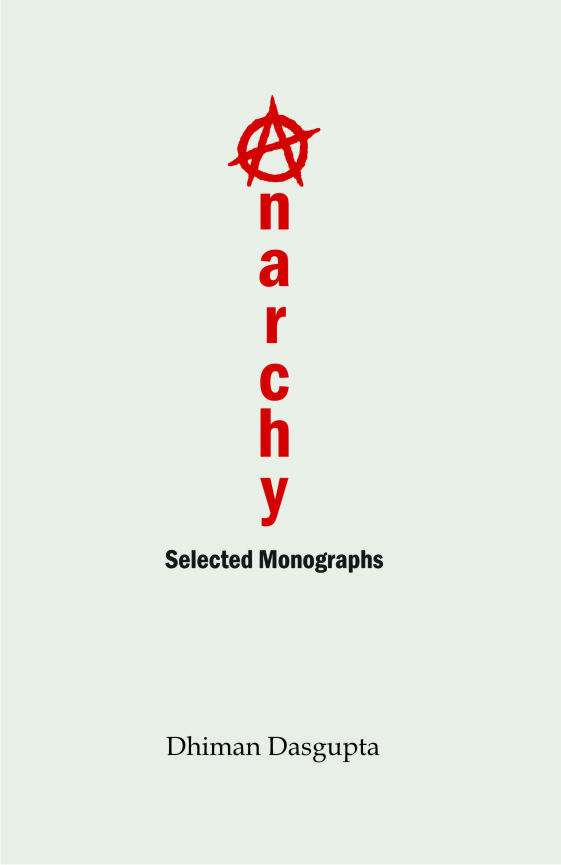