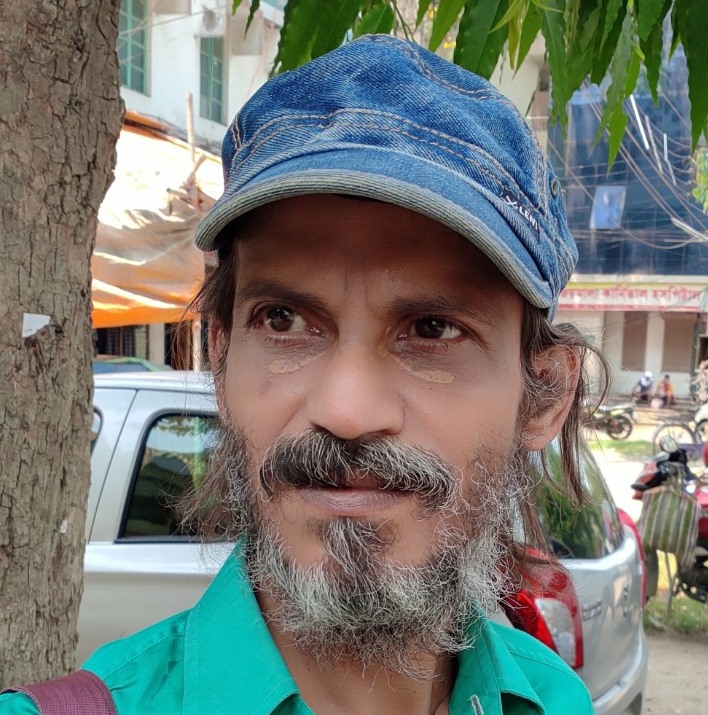 The popular children’s author Hiranmoy Bhattacharyya started his journey in the world of literature though Robibasoriyo Anandamela. Born on 25th december, 1968 in Fulia of Nadia District, over the years Hiranmoy has truly become a literary santa claus to the children. Later he passed his master degree form Calcutta University in Journalism. During his university days, he was taken in with the beauty of language and literature. His journey has an aspiring author started during that time itself. Later, his many stories have been published in Anandamela, Sananda, Bosumoti and many more frontliner papers and magazines. In 2004, he won the award of the competition held by prestigious Desh magazine for the most humorous story. Even though he loves to write for children, Hiranmoy never kept his talent restricted to the world of Children’s literature. He ventured beyond the boundaries and wrote multiple pieces in politics, cinema and environment for different papers and magazines. One of the most remarkable works of this eminent writer is definitely the scripts he wrote about the works and life of Artist Dhirenkrishna Debbarma. Meeting with new people, reading new books and travel are some of the hobbies that still fascinate the author and help him to dream some more. 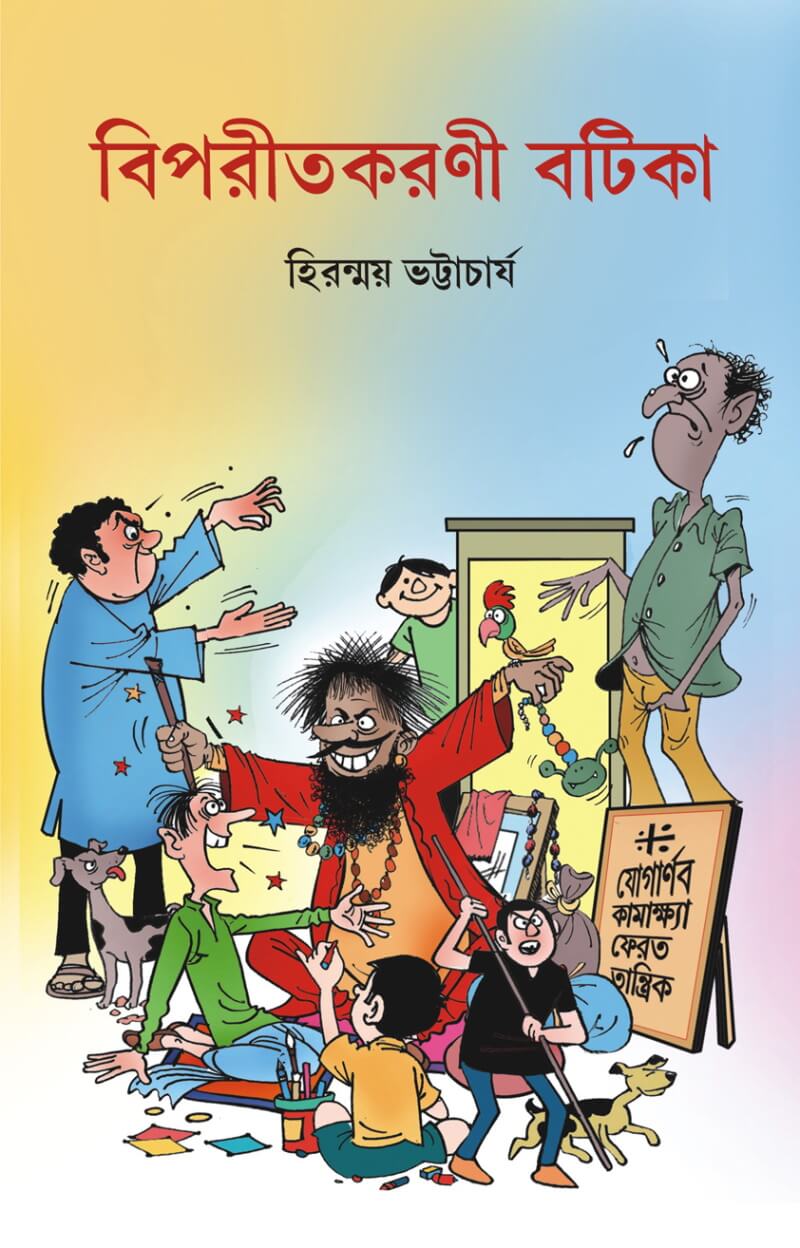