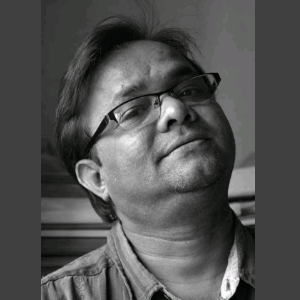 Whenever you think about Avant-Garde Bengali literature and hungry literature, the name, Sabyasachi Sen (11 June, 1965) comes to mind right away. He completed his schooling from Adarsha Vidyamandir in 1985 and then completed his graduation from Motijhil Commerce College in 1987. Even though he completed his education in commerce from Calcutta University, he never stopped loving literature. From the 90s, he started his journey as a poet, essayist, and novelist. He is an exceptional editor, which impacts his creations. Antyajo Ondhokar his first book of poetry was published in 2001. After that there was no turning back. Chengiser Ghora, Muktir Prorochona o Poth, his other two books of poetry was also widely appreciated by the readers. Hemanter Karubasona o Porajiter Akhyan is one of his works which the readers found too vulgar. He loved the literary works of the authors of the Hungry Generation. Recently he published Hungry Generation Rochonasongroho from Dey’s Publishing House and Subhas Ghosh Boi Sangraha from Gangchil. He was also the co-editor of Subhas Ghosh Boi Sogroho 1,2 published by Gangchil Publishers. 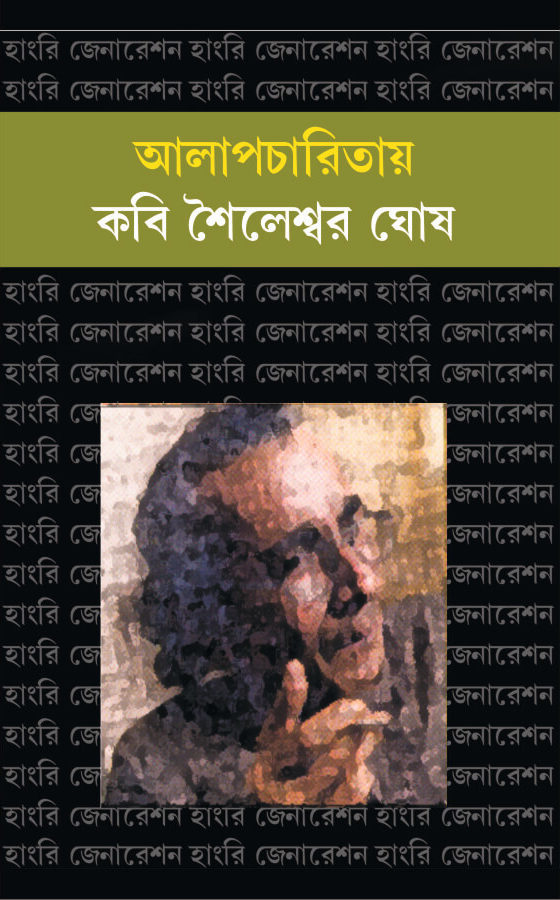