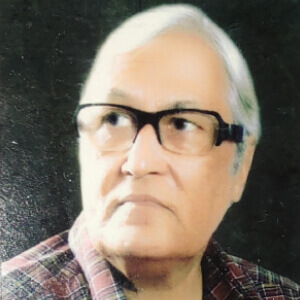 Trishit Barman was born in 1943 in Singur, Hooghly. His father, Fani Barman, was one of the eminent film makers of the 1940s-50s. He was also the first Devdas of Indian film history. His love for Bengali literature was germinated from his father’s ability to write exceptional film scripts. He started his career when he was merely 21. His first job was in the Fertilization corporation, Rourkela. Later, he joined the Rourkela plant as an exceptional player. Is the experience of spending years in playgrounds has influenced his stories and novels for teenagers. Over time, his stories have been published in various well-reputed magazines, including Desh. 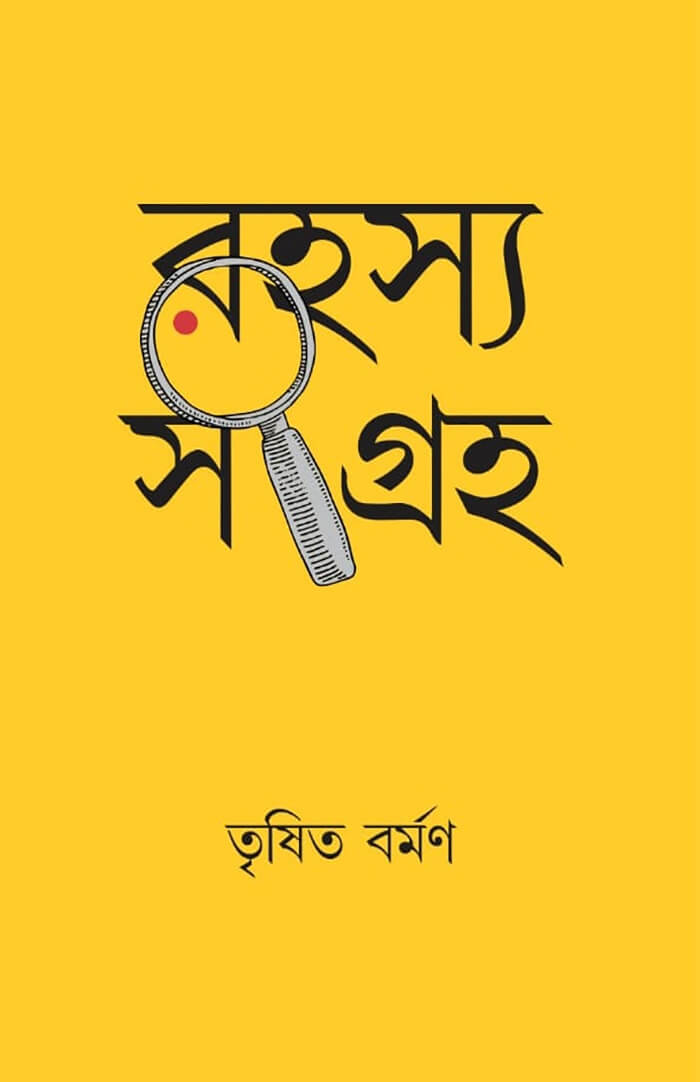