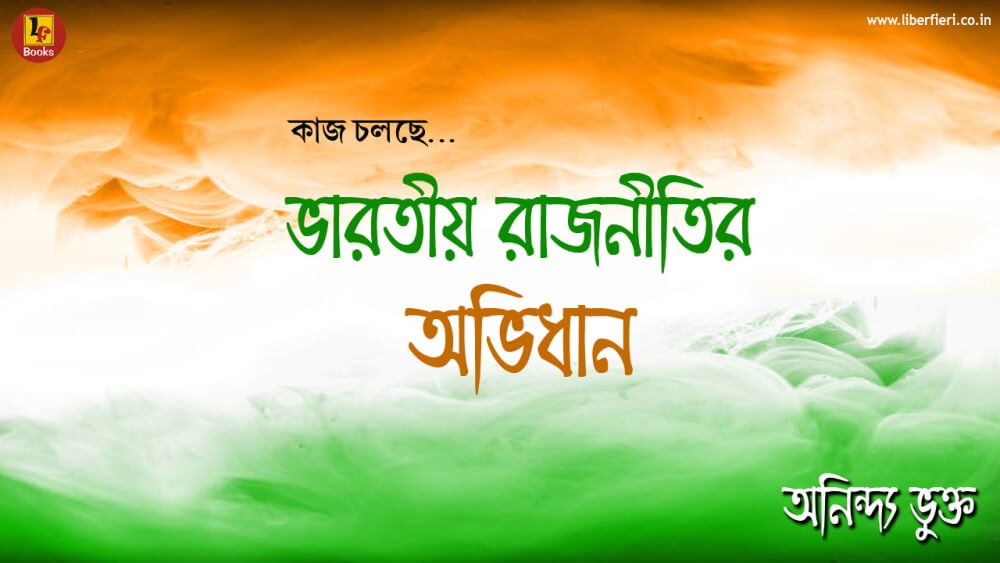 Independent India has already surpassed eventful seven decades. At the time of independence several personalities from different corners of this world expressed their concern whether India would be able to fulfil the expectation of Democracy. Over the decades India faced a lot of political turmoil. But at the end of the day, Democracy has not only won, but also  established its stronghold on the entire country. The present dictionary tries to capture all the major political events that have taken place till date in a very lucid, informative and analytical way. The book will certainly prove to be invaluable to the academicians, journalists, politicians as well as general readers who want to be acquainted with the nature and trends of our democracy.