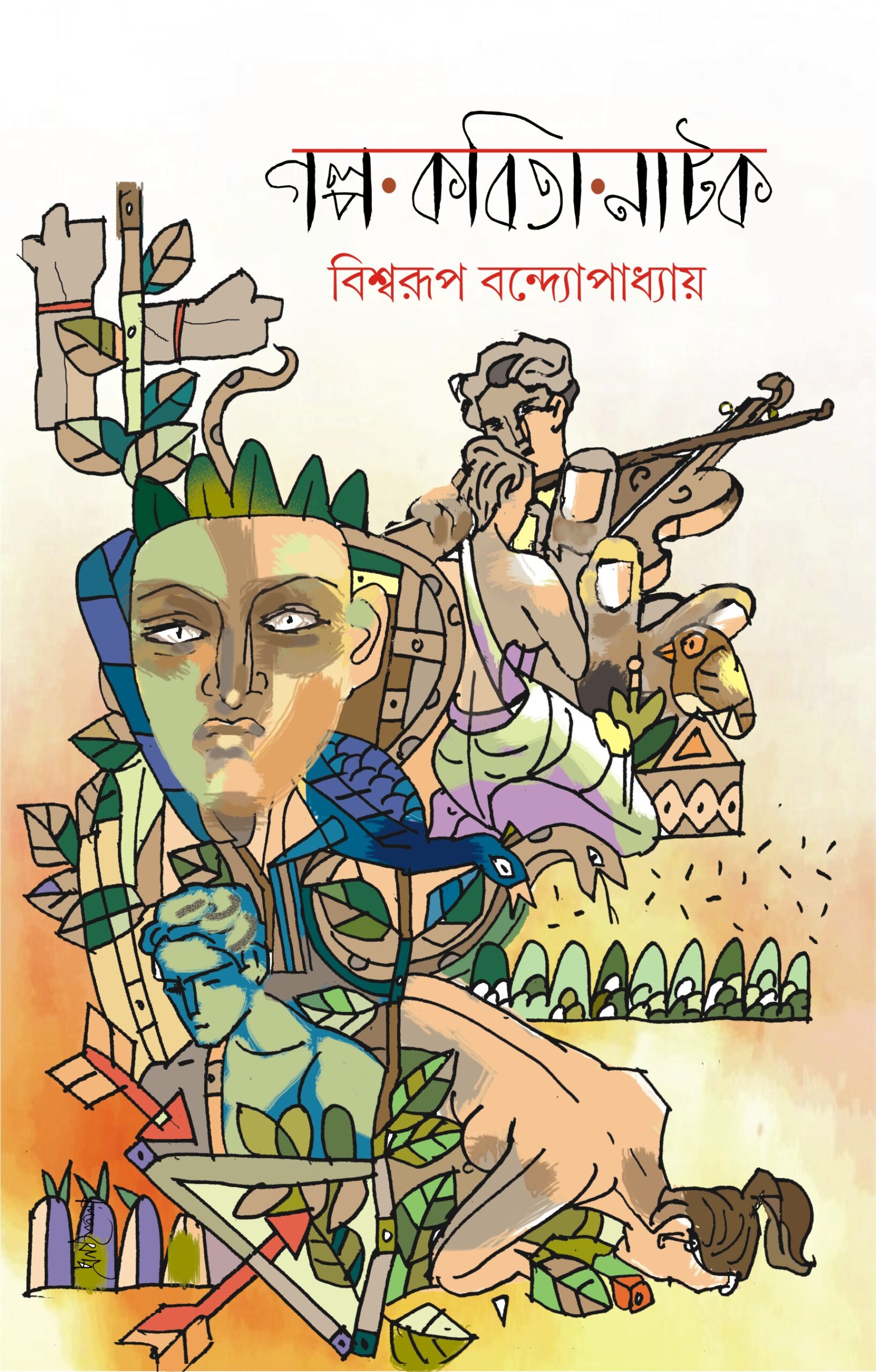 This Book is coming up. We will start the prebooking soon. Stay tuned to get updates.

This book is all about touching different aspects of life and society. Each of the poems of this book tells the dreary details of people who have been  the primary victims of societal decadence. The writer himself has witnessed many such incidents which have left a significant impact on his mind. The poet is a through and through feminist. Through many of the poems of this book he has tried to bring out the injustice and tyranny of the society that they has to face day in and day out. Through the poems, the poet has empathize with the troubled female souls and tried to evoke the same emotions among the readers as well. But the book is not only about the dark aspects of the society. The poet has also focused on the love and friendship that binds husband and wife. He has talked about the impact of calf loves and the ones that were unrequited. Through his poems, he has tried to depict his life experiences and the teachings that he has learned throughout his life. The English poems that the poet has translated also depict the multiple layers of society and the relationships between people.