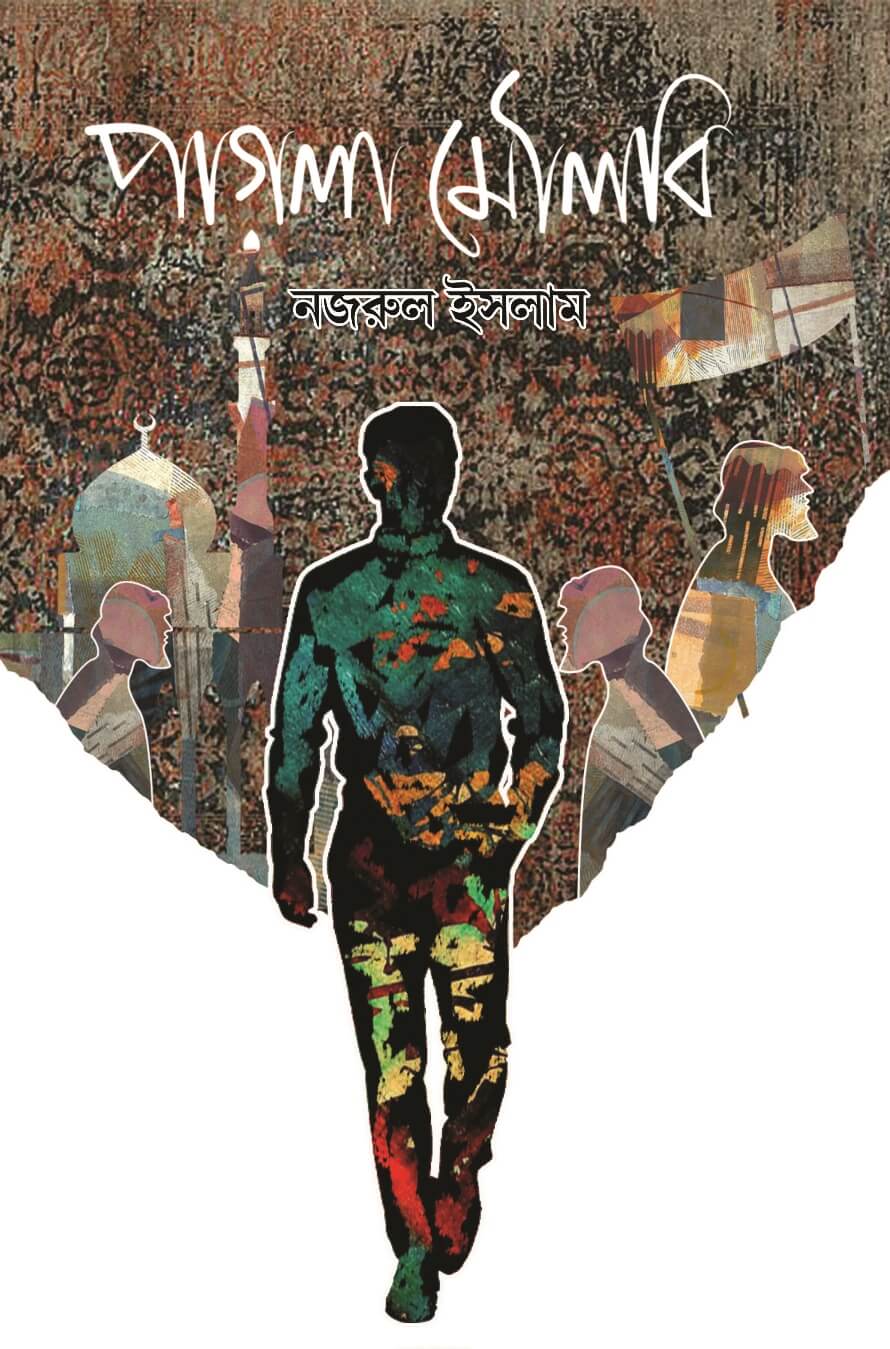 ‘Pagla Maulbi’ is not ‘pagla’ (insane) at all. He is very sane and serious. His father sent him to a madrasah. But religious education did not make him a narrow-minded bigot. He was practical and pragmatic. He preached modern education in English and science. He himself took modern education and established a school for the benefit of the local students. The narrow-minded and power-hungry bad people with vested interest in corruption and keeping the poor backward could not tolerate him and despised him as ‘pagla’ and violator of religious norms. To safeguard their interest they convened an assembly to try him for violating religion but were badly vanquished.

The other stories are equally revealing.

Najma of ‘Aparajita’ was the daughter of a maulbi. But her rebellious mother sent her to modern school. Up to college days she used to wear burqa. But, being encouraged by her mother, she discontinued it during M Sc. She was married to government physician. When her husband was caught with a beautiful nurse, she left her in-laws’ house with the help of her college mates. With the help of her teacher she prepared for competitive examinations and became a Dy Superintendent of Police. She turned down the offer of her physician ex-husband for reconciliation. 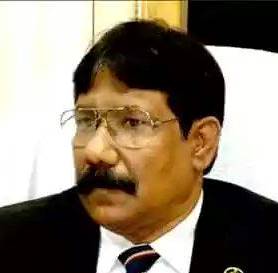 Born on 03-02-1954 in Basantapur, Murshidabad, WB, India, he is a MBA from Jadavpur University and Ph D and D Litt from Calcutta University and a retired IPS Officer. About 100 of his books have been published. His books include ‘Bakul’, ‘Bhumiputra’, ‘Son of the Soil’, ‘Islam 9/11 & Global Terrorism’, ‘Reforming the UN’, ‘How secular is Indian Politics?’, ‘The history of the Bengali’, ‘How can Bengali take lead in Business’, ‘Bakul’, ‘After a prolonged wait’, ‘Talent’. recipient of ‘Ananda Puraskar’, Sarat Puraskar’, ‘Susila Devi Birla Smriti Puraskar’.