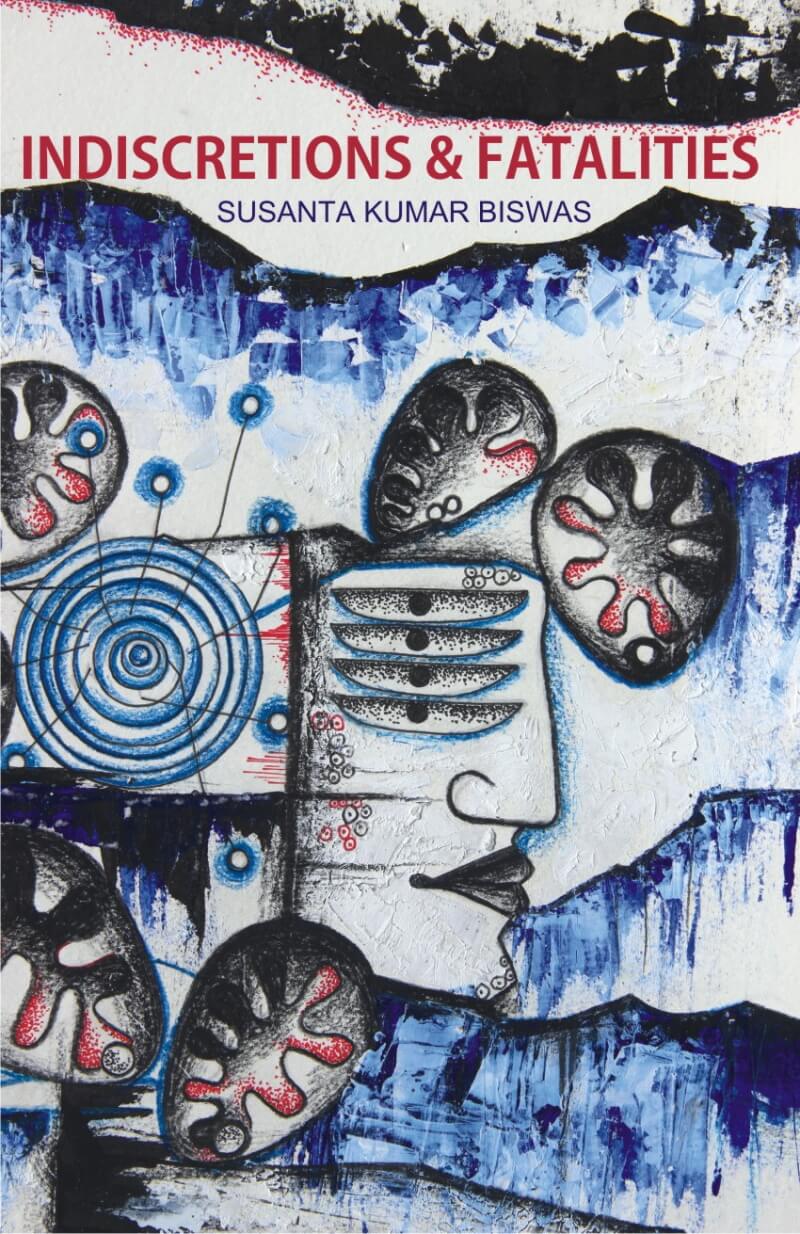 It is a story about the colorful lives of four women. It is also a story about how the hues and shades of their lives impacted and pigmented the life of Subho Banerjee, the narrator of the story. Time and again women came into the life of Subho. But these four women appeared at some of the most important junctures of his lives. They came, they saw, they created impacts and they left a maze of different events that appeared as the ripple effect of their appearance. The interaction and often time the indiscretions of the narrator have thrown him into the vortex of crisis one after the other. Those crises changed the narrator and helped him to metamorphose into someone entirely different. With his sharp philosophical analysis of life and the contorted edges of the lives of humans, the chronicler gives us a whirlwind ride of the last three decades of the previous century. 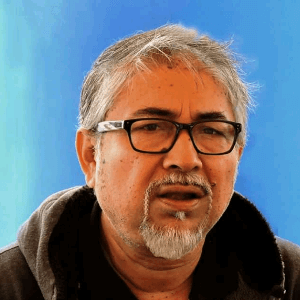