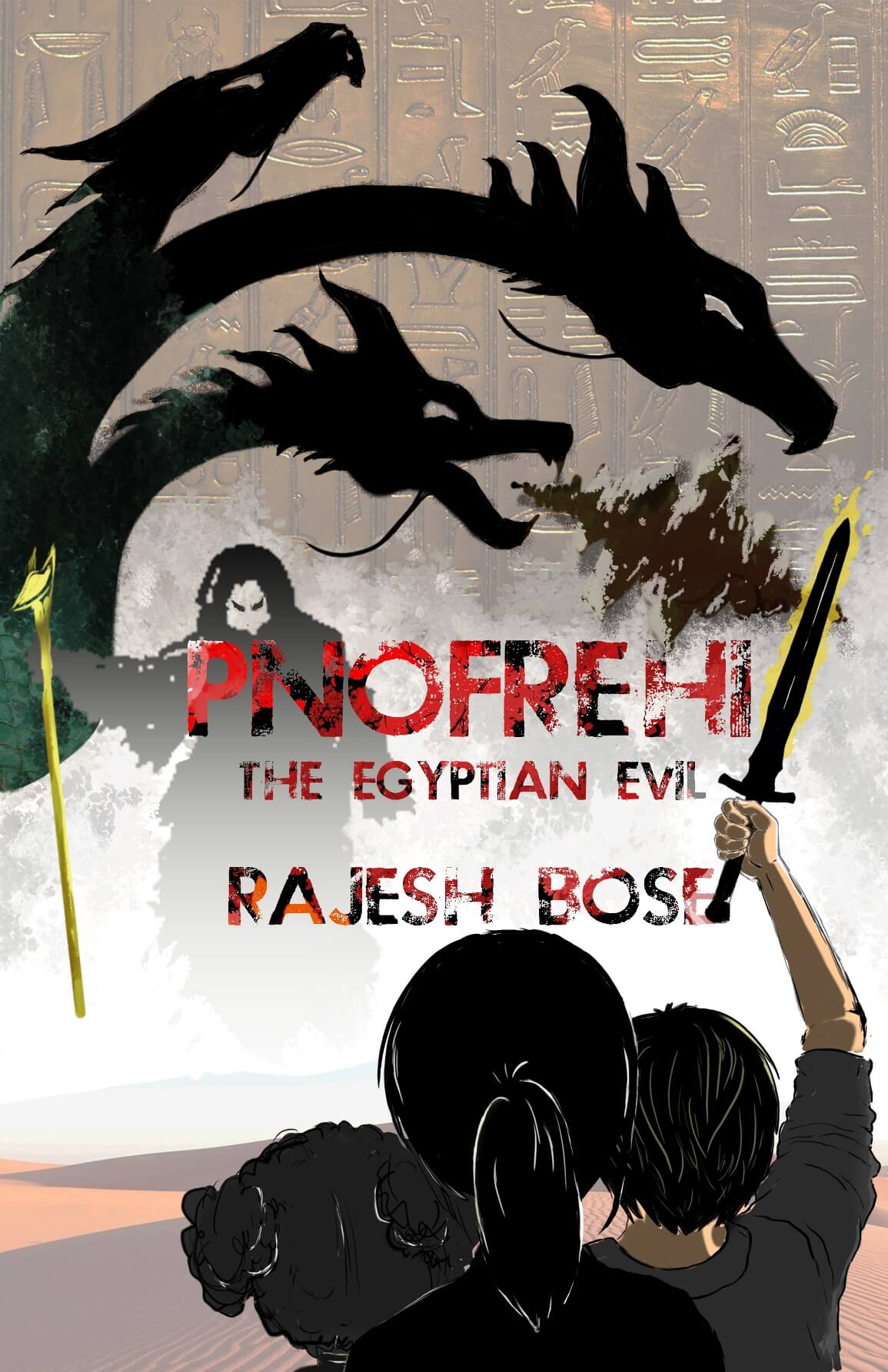 Enrico Petraniyo, an extraordinarily talented scientist, was trying to clone a new human from the dead cells of an Egyptian mummy. He didn’t know the corpse was of the sorcerer Pnofrehi who had been a master of the ancient Egyptian black magic and occult practices. Eventually, when the body came into life the evil awakened destroyed Petraniyo’s laboratory and took him away to the desert of Bahariya and finally killed him. The evil then started to awaken most of the dreaded mythological entities of the world, be it Anubis of Egypt or notorious witch Baba-Yaga of Russia or the serpent monster Lernean Hydra of Greece, to name a few of course. His intention was to set up an evil kingdom on this earth.

However, there were three fearless little friends Sangha, Ngugi and Theo from the three different continents who dared to challenge these evils. They assembled in Athens to participate in a mathematics olympiad.These children were no ordinary ones.  Each of them had some special powers. They are scarcely aware of it, though. Due to the awakening of these evils, they too had some life threatening experiences on their journey from home to Athens.

The spirit of Petraniyo embodied now like a human faced bird ‘Ba’ who apprised them of the alarming situation. He also told them that only they could contain the powers of these evils and save the world. The mission was almost an impossible task, though. Because, the evil incarnated must be destroyed before the sun rises the next day, otherwise it would never be possible. 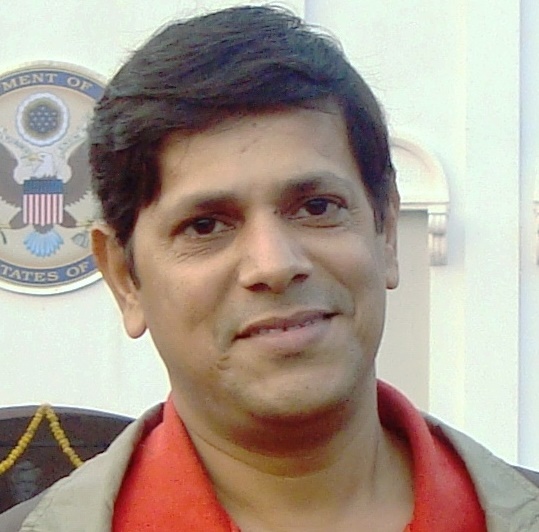 Rajesh Bose (spelled as Rajesh Basu in the digital media) is a very popular writer in the present era. He is a prolific one, writes in every genre, be it suspense, mystery, adventure, detective, fantasy, romance, horror, social or science fictions. Though started late, (at the age of thirty-five) his works quickly become bestsellers, mainly because of his lucid way of storytelling and for stunning hypnotic plots with surprise endings. As a matter of fact, a number of his works have been optioned for the other media as well.
He is also a regular contributor to a number of popular Bengali magazines of the state. He has been felicitated by the state government with a State Academy Award in 2012.
Though his characters are daunting and fearless, but in real life Bose is very timid and introverted person, and it’s a wonder to reveal that he loves more reading than writing.
His interests include art, music, films, food, nature and travelling. He cherishes a dream to travel widely about the world.
Presently he lives in Calcutta in order to continue his civil service job.